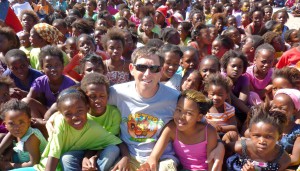 Founded in 2005 by James and Janet Senior, Metro Kids has diligently worked with children and young people whose lives have been affected by HIV and AIDS, poverty, crime, gangs, poor education, child-headed homes, alcohol and drug abuse and child abuse. Whilst help from Western countries is always appreciated, South Africans are beginning to realise that change must come from within their own communities. Metro Kids recognises this and seeks to work alongside local people, training them to reach their own communities

Metro Kids Africa is a partner organisation of Metro World Child (formerly Metro Ministries) based in New York, USA. Metro World Child was founded in 1980 and played a huge role in inspiring the Seniors. After visiting Metro in New York and operating kids clubs in the UK, James and Janet believed the same programmes would help children in Cape Town and other areas of Africa. 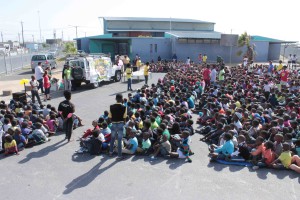